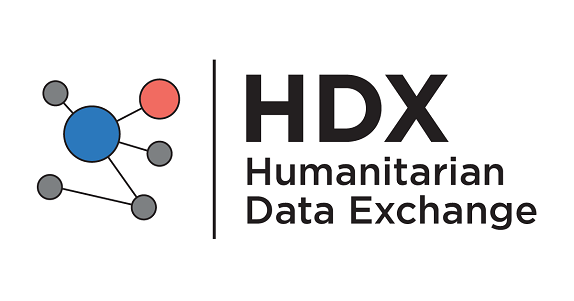 The ongoing droughts in the African Sahel zonehave triggered one of the longest-running crises faced by the international humanitarian community. Since the 1970s, the zone, which supports a largely agro-pastoralist population, has been in a near-continuous state of humanitarian crisis due to food insecurity caused by drought and desertification, and exacerbated (in some countries) by civil violence. The impact is uneven and shifting, so it’s critical to monitor trends like vegetation growth (including food for animals to graze on and crops that people grow) on a district-by-district basis.

Read about it here 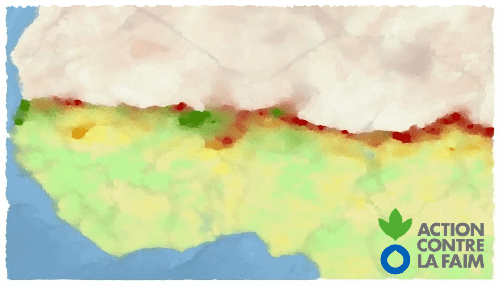 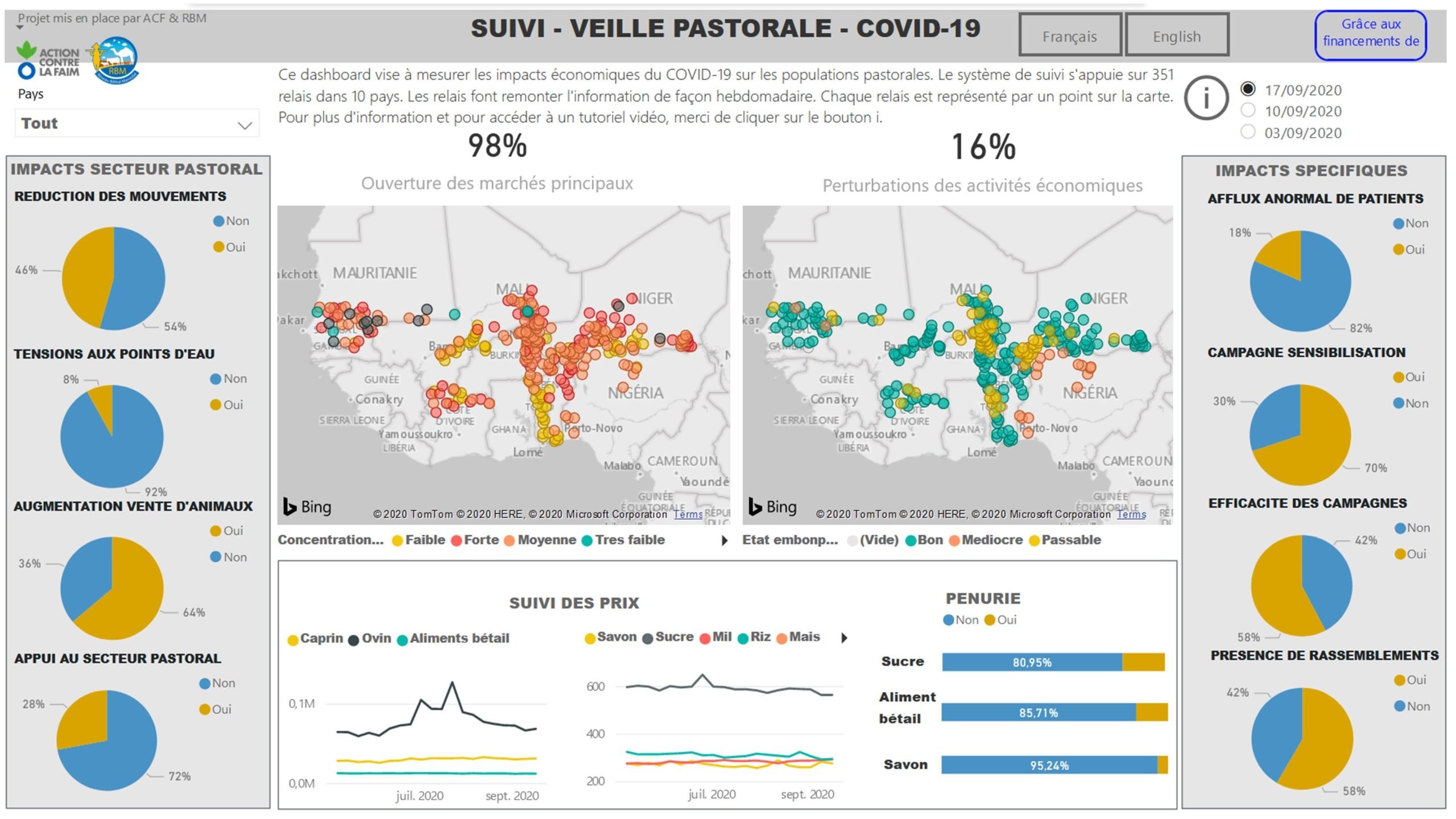